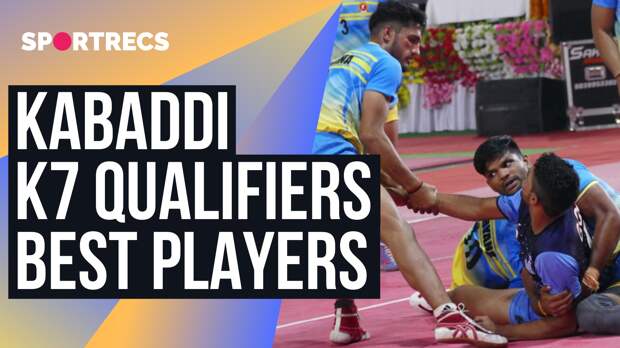 Kabaddi is a contact team sport. Played between two teams of seven players, the objective of the game is for a single player on offence, referred to as a «raider», to run into the opposing team’s half of a court, tag out as many of their defenders as possible, and return to their own half of the court, all without being tackled by the defenders, and in a single breath.