Obama weighs in on freedom of speech after Charlie Hebdo massacre 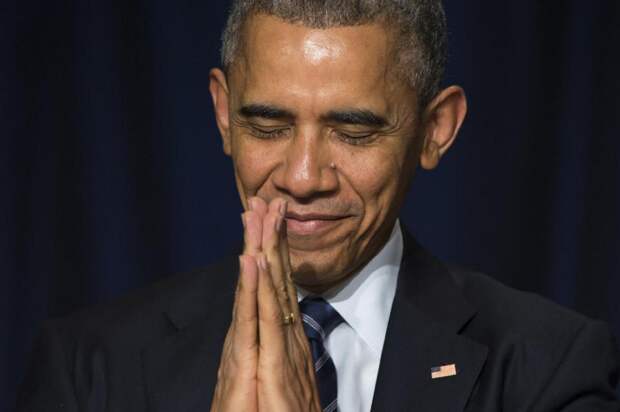 President Barack Obama isn't a Charlie Hebdo. Obama, speaking at the National Prayer Breakfast, offered a response of sorts to critics who accused him of turning his back on freedom of speech by skipping a massive demonstration that saw hundreds of thousands of people march in Paris under the slogan #JeSuisCharlie ("I am Charlie").

Вернуться к статье
Обсудить
Henry Plant
The left is working overtime to try and build Obama's image of someone who he isn't. IMAGE DAMAGE CONTROL. Biggest liar in my lifetime.
Robert
There are no limits on rights; if there are limits they cease to be rights and become privilege