Face Tube is a fun name,

Could Mare of Easttown Return for a Season 2? 'I Would Absolutely Love to Play Mare Again,' Kate Winslet Says 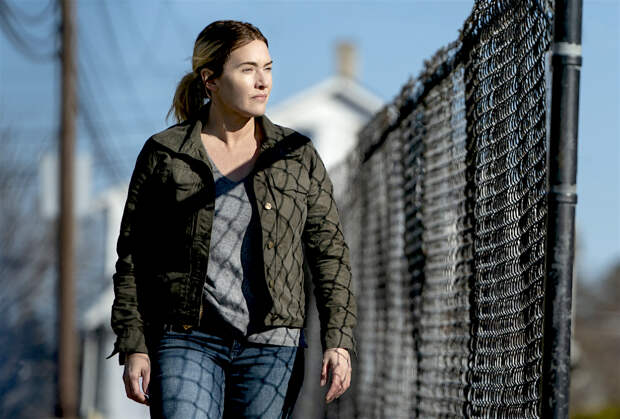 The Erin McMenamin murder case is officially closed… but does that mean Mare of Easttown is handing in her badge? The Kate Winslet-led HBO crime drama wrapped up its seven-episode run on Sunday night — read our finale recap here — and while it’s been billed as a limited series from the beginning, ratings have […] .